Enrich Your Quality With A Big Box of Hemp

You've hit the jackpot with our Black Box deal! Loaded with miscellaneous KM Relief luxury hemp products, the entire thing is valued at $200, but costs you only $99.
Order yours before they are gone! 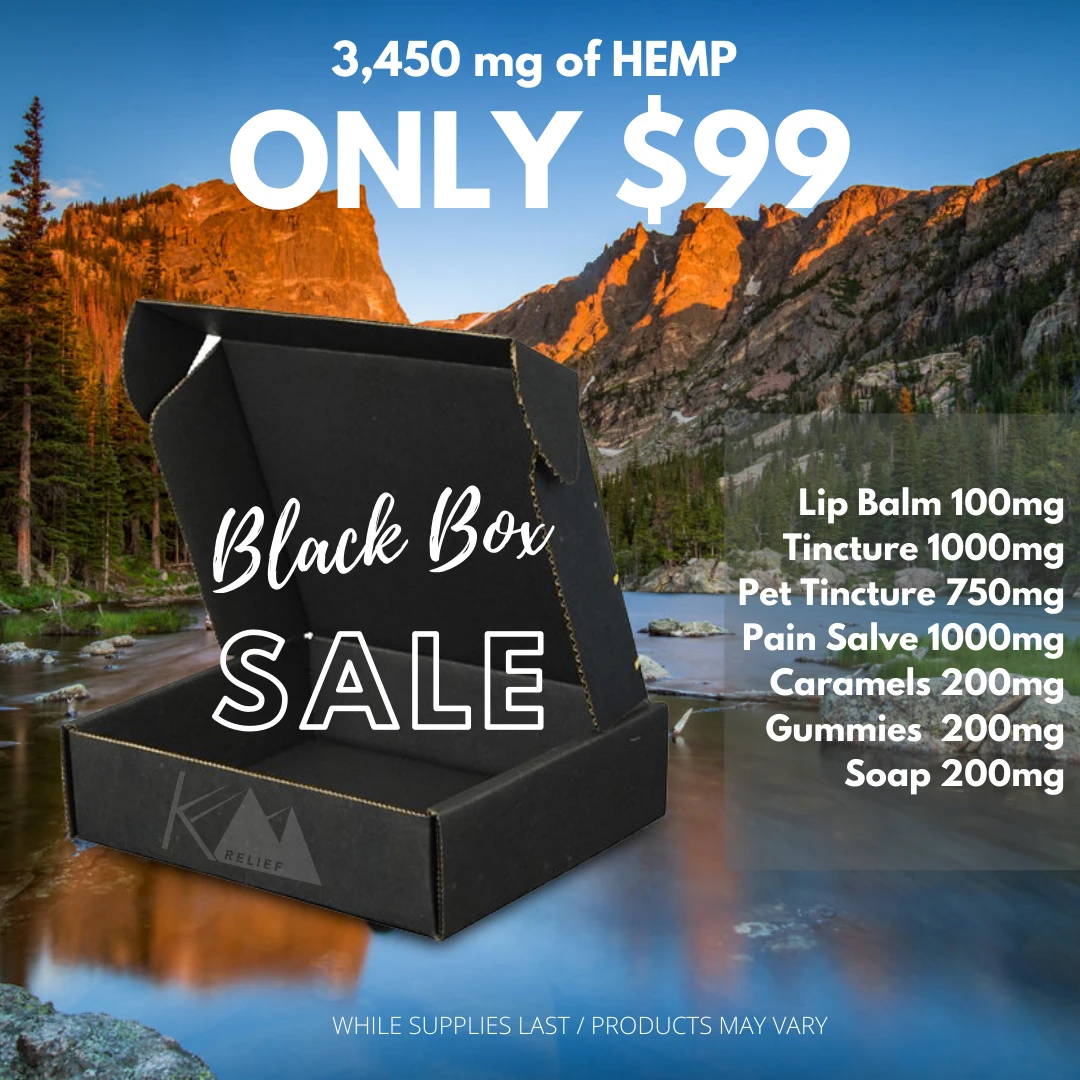 Includes premium products from our edible, topical, and bath line! Black Box may include (but are not limited to):

Here at KMRelief, we take pride in the wide variety of premium Full Spectrum Hemp products we offer, all made from 100% USA grown hemp. 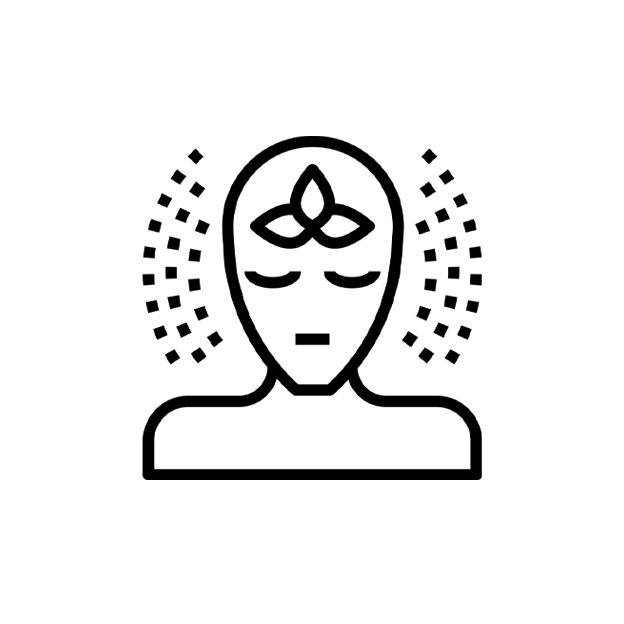 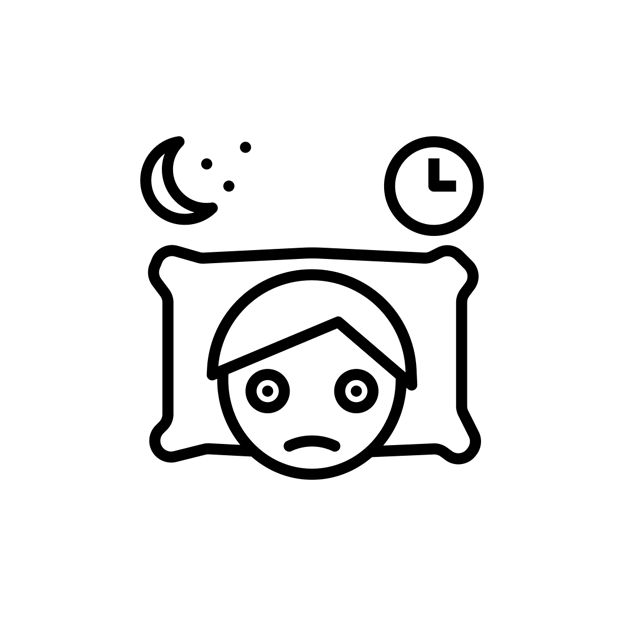 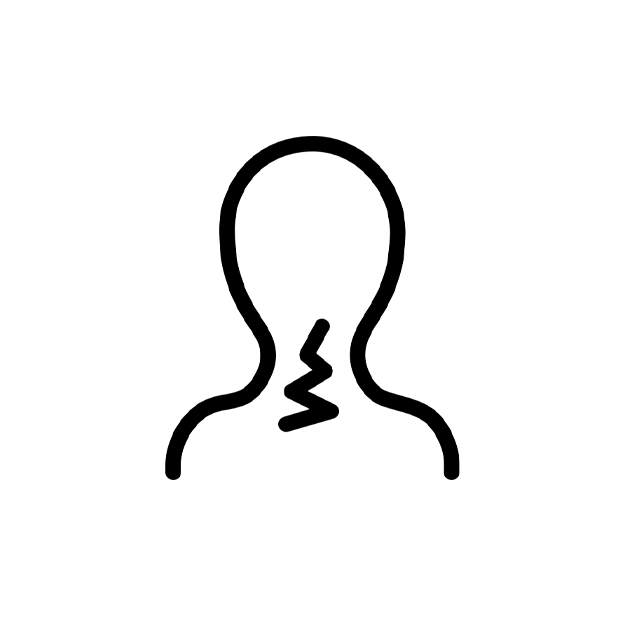 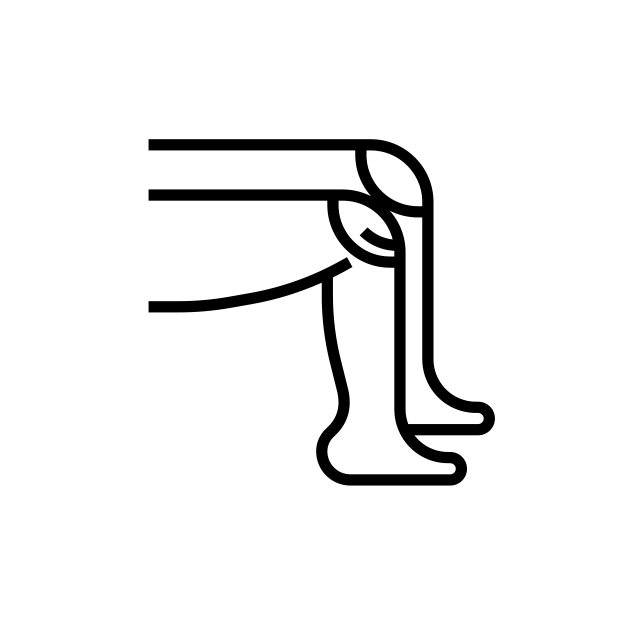 What Exactly is Hemp?

Hemp is the distinction given to cannabis plants that contain almost no THC, but higher levels of others cannabinoids. Click below to discover more about Hemp and what makes ours special!

Organic Hemp Grown in the USA

All of our products are organic, full spectrum, gluten free, vegan, and never contain GMOs. No matter what kind of Hemp product you're looking for, we are positive we'll have something for all to enjoy again and again. 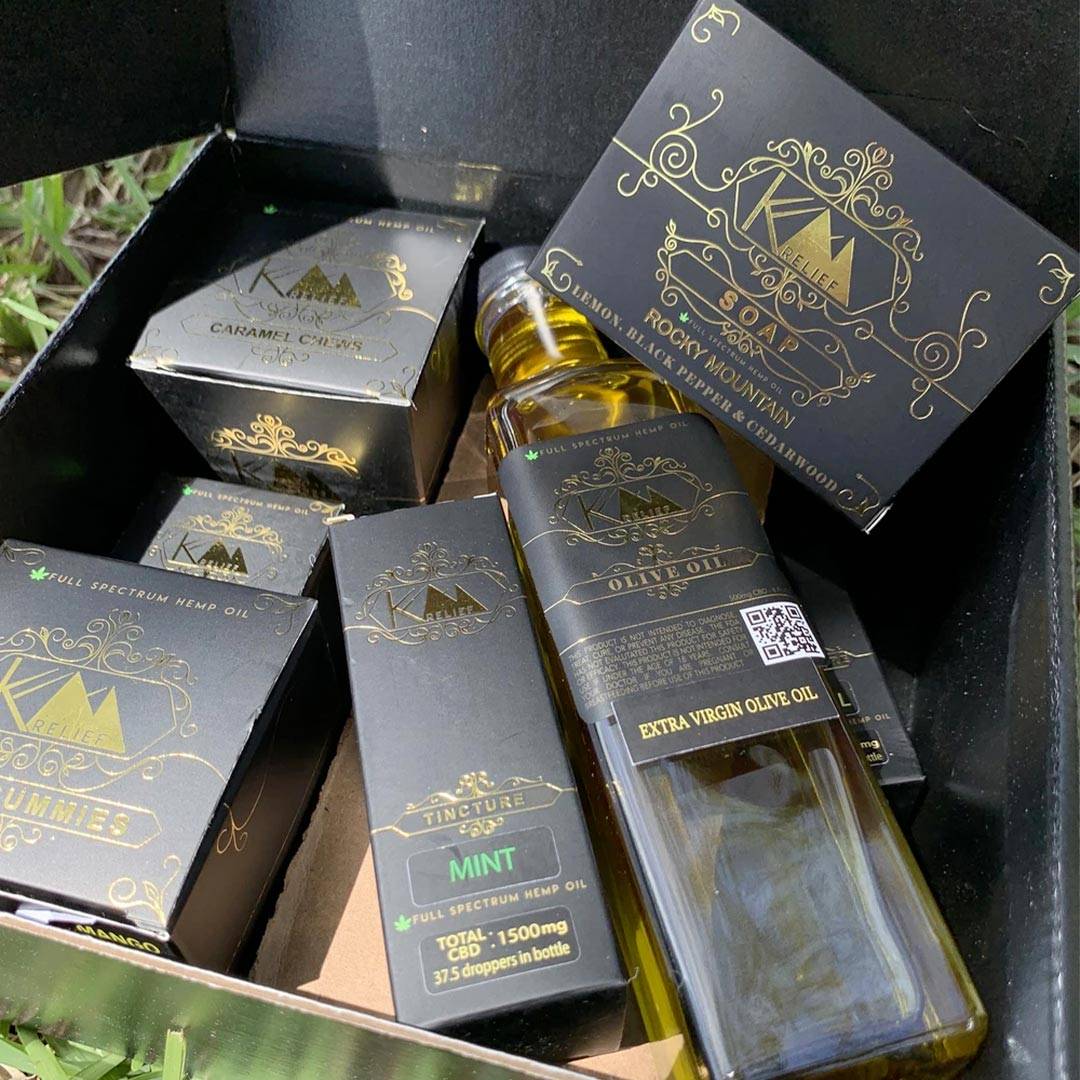 Includes premium products from our edible, topical, and bath line! Black Box may include (but are not limited to):

Sold out
Sold out 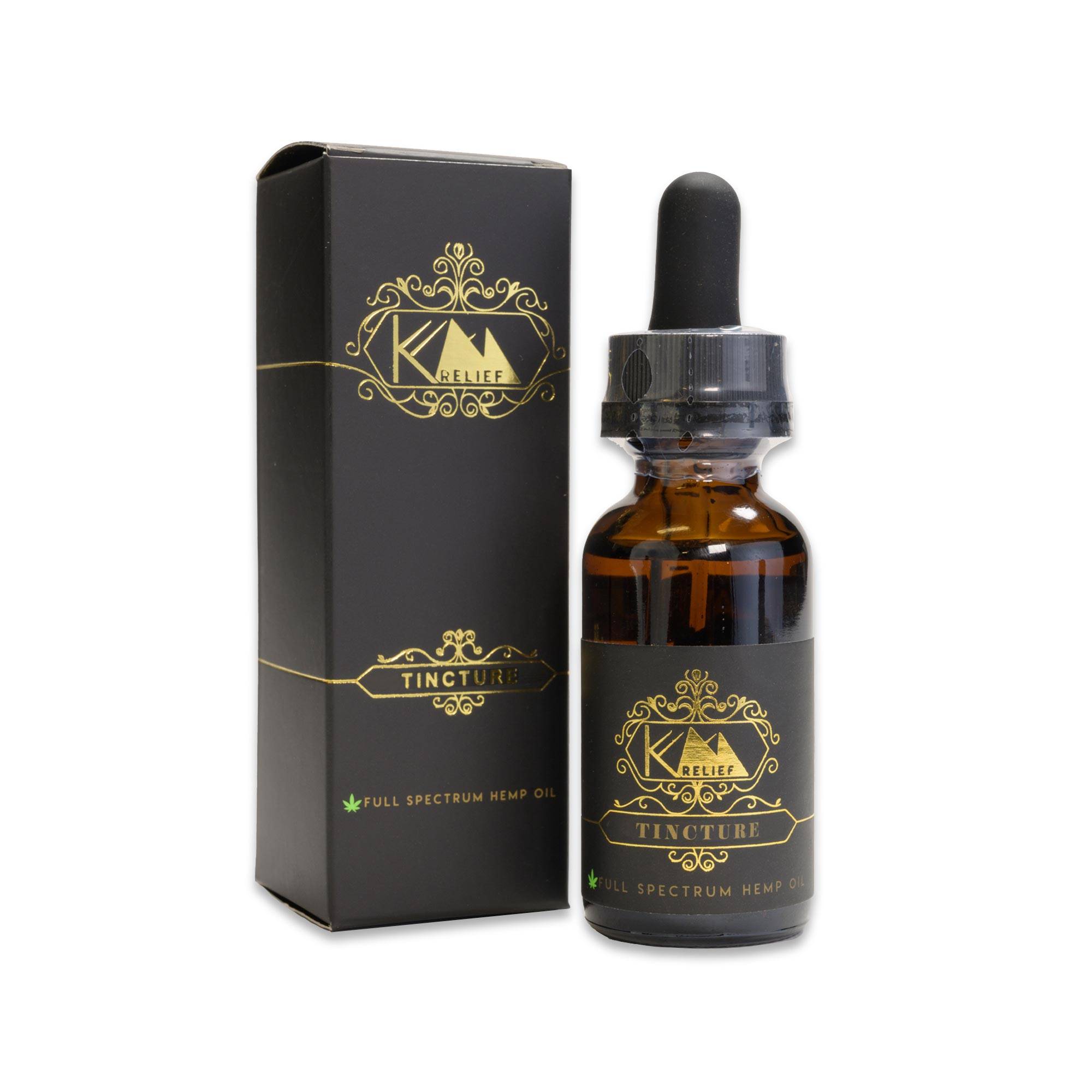 HEMP, or cannabidiol, is an organic chemical compound known as a phytocannabinoid and is one of many cannabinoids that cannabis plants naturally create. It is commonly used for anti-anxiety, pain relief, and a variety of other wellness applications. To learn more, read our blog article that's all about HEMP.

How is hemp different than marijuana or Cannabis?

Scientifically speaking, "marijuana" and "hemp" are the plant, which is actually known as cannabis. That being said, hemp is typically the modern term of cannabis plants that contain extremely low percentages or expressions of THC cannabinoids, while offering higher levels of HEMP cannabinoids. Industrial hemp, for example, is only allowed to have a maximum of .3% THC. Marijuana is an older term that is falling out of use due to its many recognized negative connotations. Virtually all legal HEMP products, such as KMRelief's, are derived from hemp.

Can it get you high?

All of KMRelief's HEMP products contain no more than .3% THC, which is the allowable amount by the 2018 Farm Bill. Trace amounts of THC in our HEMP products will not get you high, but are likely to enhance the overall efficacy of any HEMP product for most people due to the entourage effect.

will hemp make me fail a drug test?

In virtually all cases, consuming HEMP products will not lead to a positive drug test. Drug tests are typically looking exclusively for THC, which is stored in the fat cells. Many HEMP products do contain trace amounts of THC, but unless you consume extremely large amounts of HEMP products, the chance you will fail a THC drug test is very slim.

Is hemp safe for me?

Yes, HEMP is generally regarded as a very safe product for adults. For more, read this article from Harvard on the safety of HEMP. The FDA does not regulate HEMP in terms of supplements, and many producers use questionable sources for their HEMP. At KMRelief, we only source the highest quality USA-grown hemp HEMP, ensuring you get the best possible product.